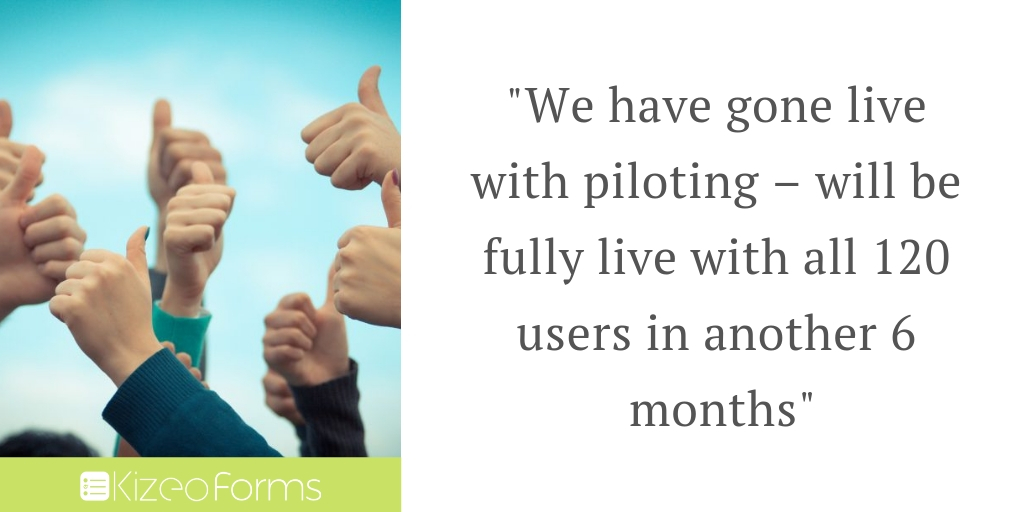 Full stack rapid development with minimum code is made possible with Kizeo Forms.

Thank you very much Bruce for sharing your thoughts!

Do not hesitate to leave your comments !

We are available to answer your questions, suggestions, remarks, etc!